Each year, Americans observe National Hispanic Heritage Month from September 15 to October 15, by celebrating the histories, cultures, and contributions of American citizens whose ancestors came from Spain, Mexico, the Caribbean, Central and South America.

The observation started in 1968 as Hispanic Heritage Week under President Lyndon Johnson and was expanded by President Ronald Reagan in 1988 to cover a 30-day period starting on September 15 and ending on October 15. It was enacted into law on August 17, 1988, on the approval of Public Law 100-402.

The day of September 15 is significant because it is the anniversary of independence for Latin American countries Costa Rica, El Salvador, Guatemala, Honduras and Nicaragua. In addition, Mexico and Chile celebrate their independence days on September 16 and September 18, respectively. Also, Columbus Day or Día de la Raza, which is October 12, falls within this 30 day period. 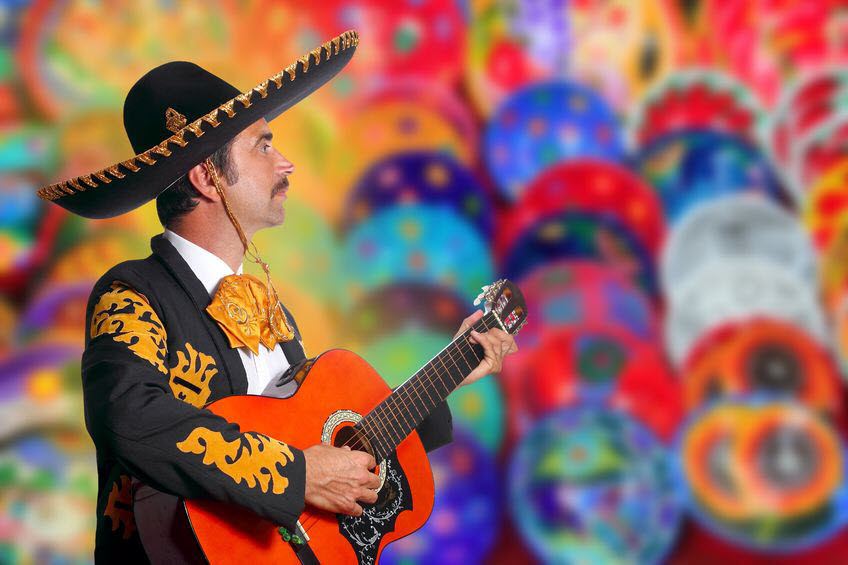 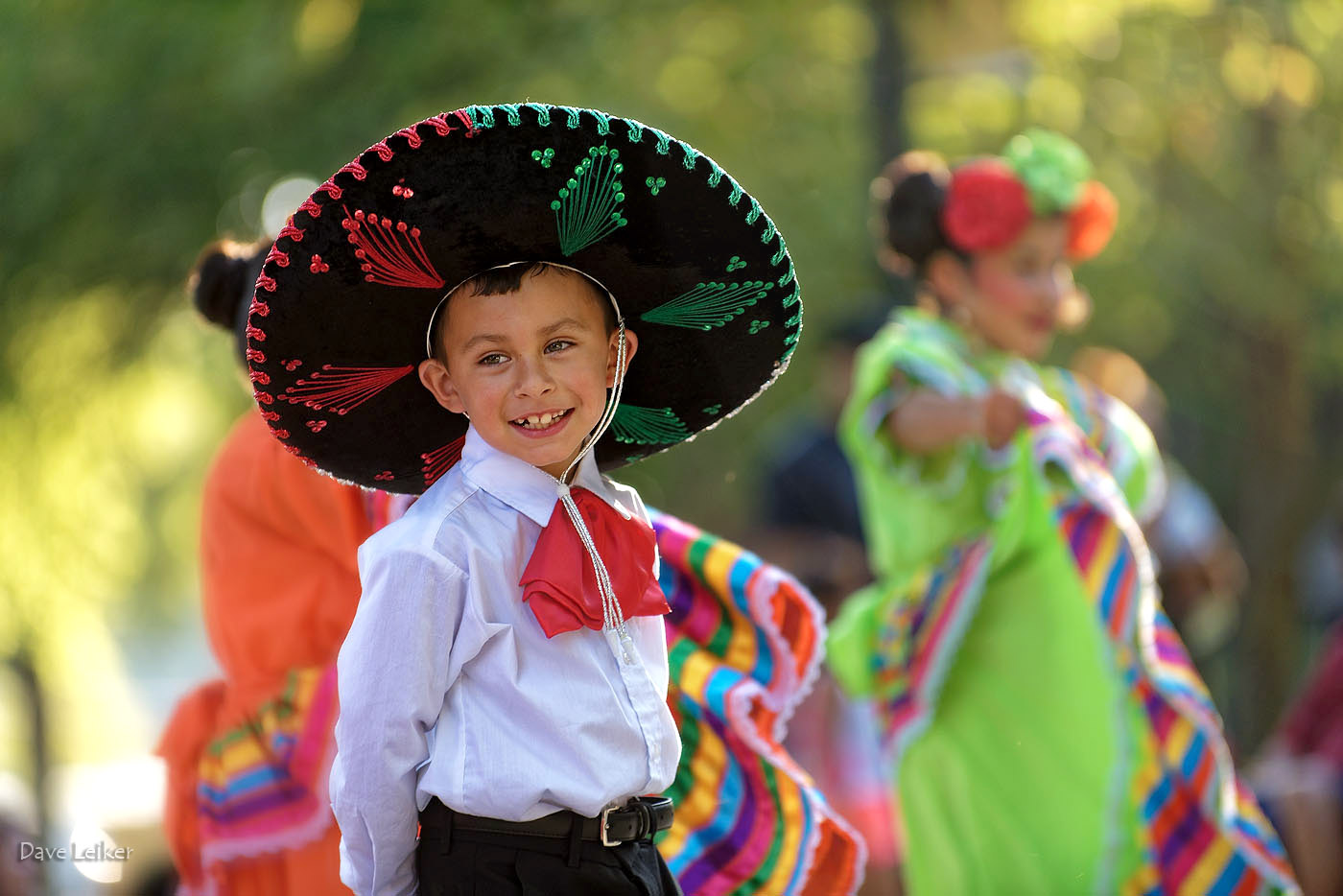 BY THE PRESIDENT OF THE UNITED STATES OF AMERICA

Since our founding, our Nation has drawn strength from the diversity of our people. With faith and passion, a sturdy work ethic and profound devotion to family, Hispanics have helped carry forward our legacy as a vibrant beacon of opportunity for all.  Read more...

The Law Library of Congress has compiled guides to commemorative observations, including a comprehensive inventory of the Public Laws, Presidential Proclamations and congressional resolutions related to Hispanic American Heritage Month.