Digital archives are available for

​Please ask the librarian for assistance.

For more in-depth research, the online databases provide thousands of journals and newspapers.

These may include both current and back-issues, searchable by periodical title and issue, and by subject searches.

Three of Our Most Popular Magazines 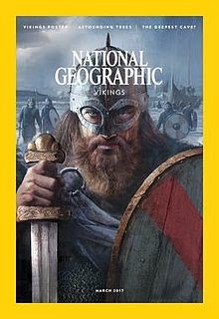 National Geographic Magazine was founded in 1888. The publication was filled with scientific content and colorful photos. Some of the magazine’s early revenue was used to fund scientific expeditions and endeavors. Today, the magazine is a highly respected publication that covers science, geology and world events.

Time Magazine was founded in 1923 by Briton Hadden and Henry Luce, making it America’s first weekly news magazine in the United States. They later changed the name to Time and used the slogan "Take Time - It's Brief".

The publication covered the top national and international stories. 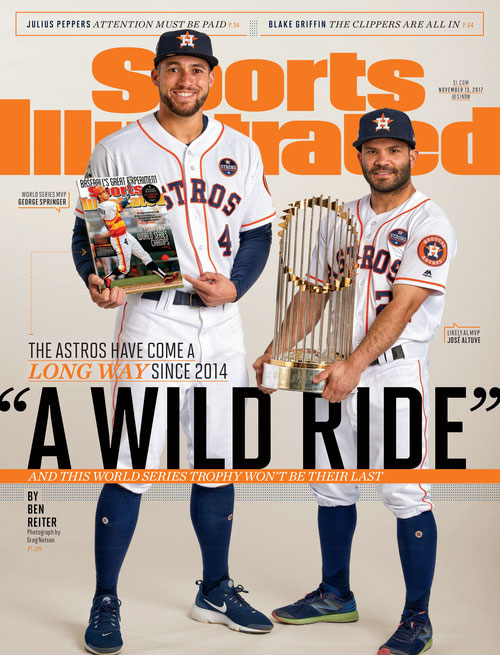 Sports Illustrated was first published in 1954.

In the 1960s, journalist Andre Laguerre became the assistant managing editor of the fledging publication. Thanks to his leadership, the magazine began focusing on all major sports.

Today, Sports Illustrated is famous for its scope and quality of sports coverage.

The NPC Library has dozens of magazines on display.

In addition, we can help you locate a magazine or article online.  Stop by the library today.

For library-related questions please
go to the Ask A Librarian page here.

Please return borrowed items to the outside book return
box in the parking lot just outside the
Business Instruction faculty office building.
Thank you!